properly prepared ICSI doses now available, $400 each. Call 352 209-8770. No other stallion in my roster can compare to his fertility rates !! This stallion is undeniably stamping his quality, type, charm and movement in the foals that are hitting the ground in the U.S.!! The fertility has been super impressive across the country! Now selling by the “Insemination dose”, of 2 straws, the semen shows +/-186 million progressively motile sperm cells per STRAW, consistent throughout the various collection dates; so 2 straws delivers an insemination dose of +/- 372 million progressively motile sperm cells.

This is a charming, well-bred, and intelligent young stallion. His first foal crop has astonished some and impressed many! The consistency of type and movement is obvious. He is a tall, elegant type with medium caliber. NEWS!! The foals being born in the U.S. surpass expectations!

There wasn't any doubt that Le Formidable (by Bordeaux x Ferro x De Niro) would take the Champion title at his 2019 Stallion licensing, and so he did. Bred and owned by Saskia Poel, the black is also listed as co-owned by Karel Gerrits.

"Without disrespecting the other stallions, we can say that Le Formidable was the clear champion. He has so much nobility and elegance, moves with much balance and power from the hindleg. It was a pure joy," said licensing committee chair Bert Rutten.

His sire, BORDEAUX, was the winner of the KWPN licensing in 2009, then won the stallion performance test in Ermelo. In 2012 he placed fourth with Eva Moeller in the final of the world championships for six year old dressage horses in Verden. In winter 2012 and 2013 Bordeaux qualified with victories in the KWPN stallion series. Under Moeller, Bordeaux was trained to developing grand prix- level and represented Norway at the 2017 European championship under Isabell Freese-Bache.

The dam line of Le Formidable consists of the most outstanding and influential bloodlines a stallion could hold. His dam Vienna holds an elite status and is the dam of licensed stallion Four legends and multiple elite mares. 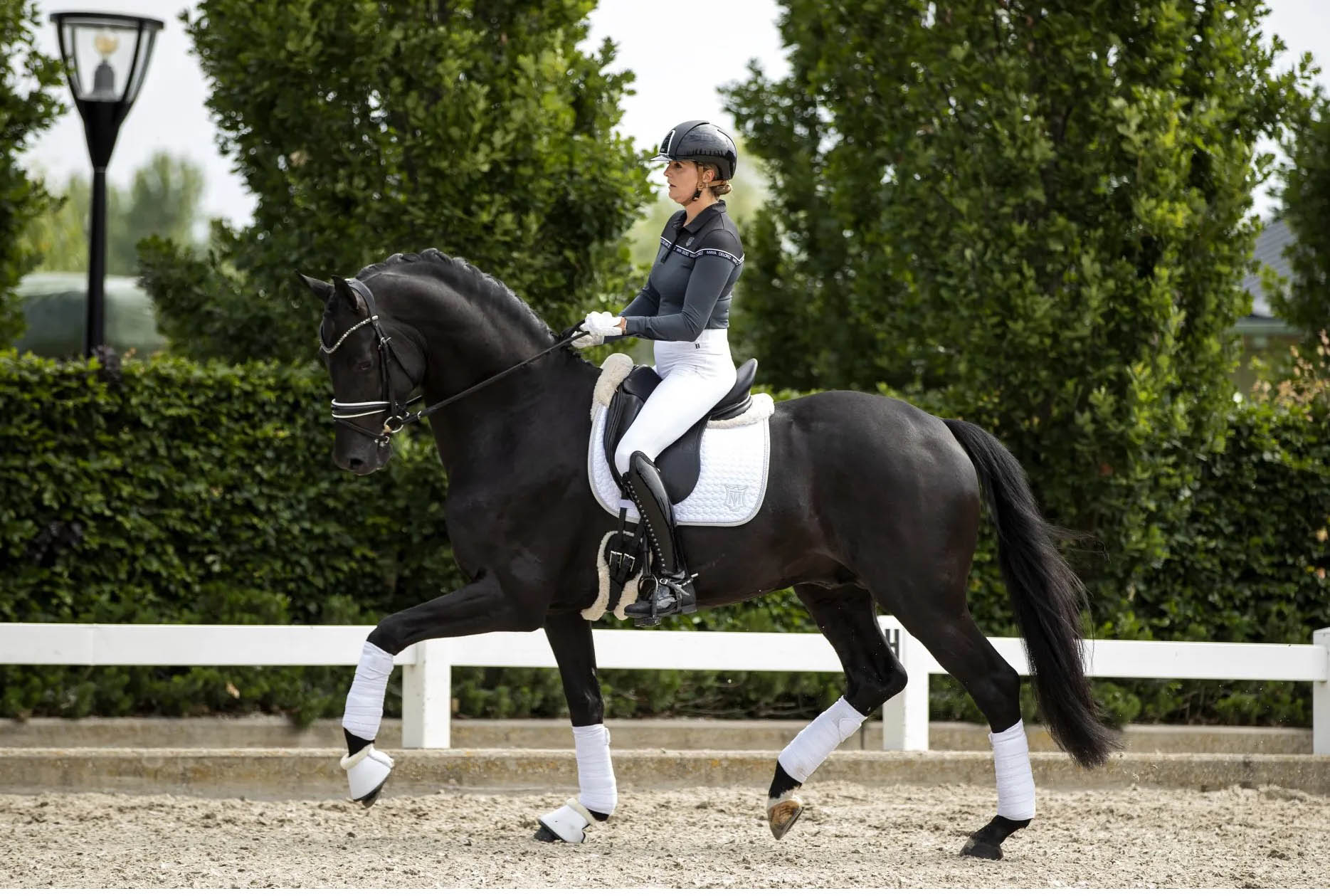 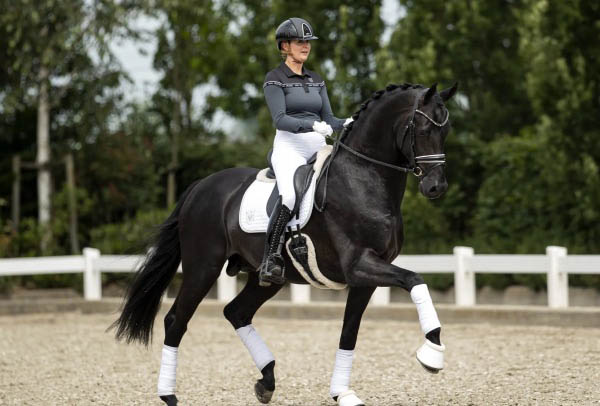 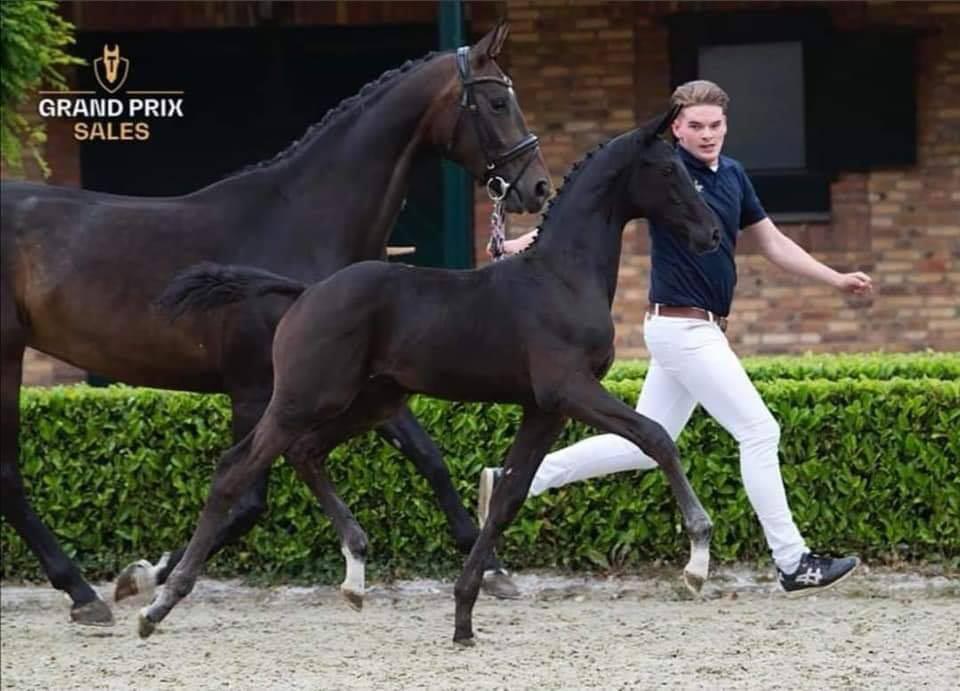 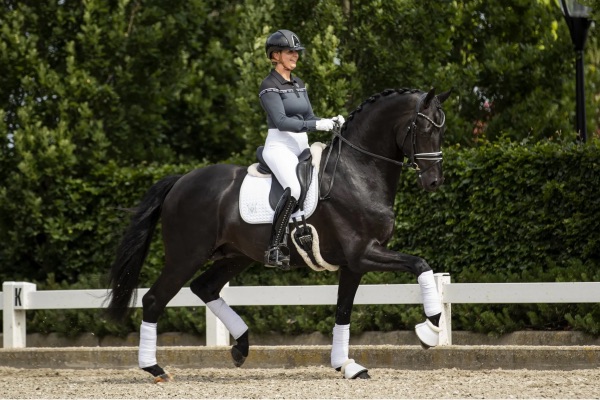 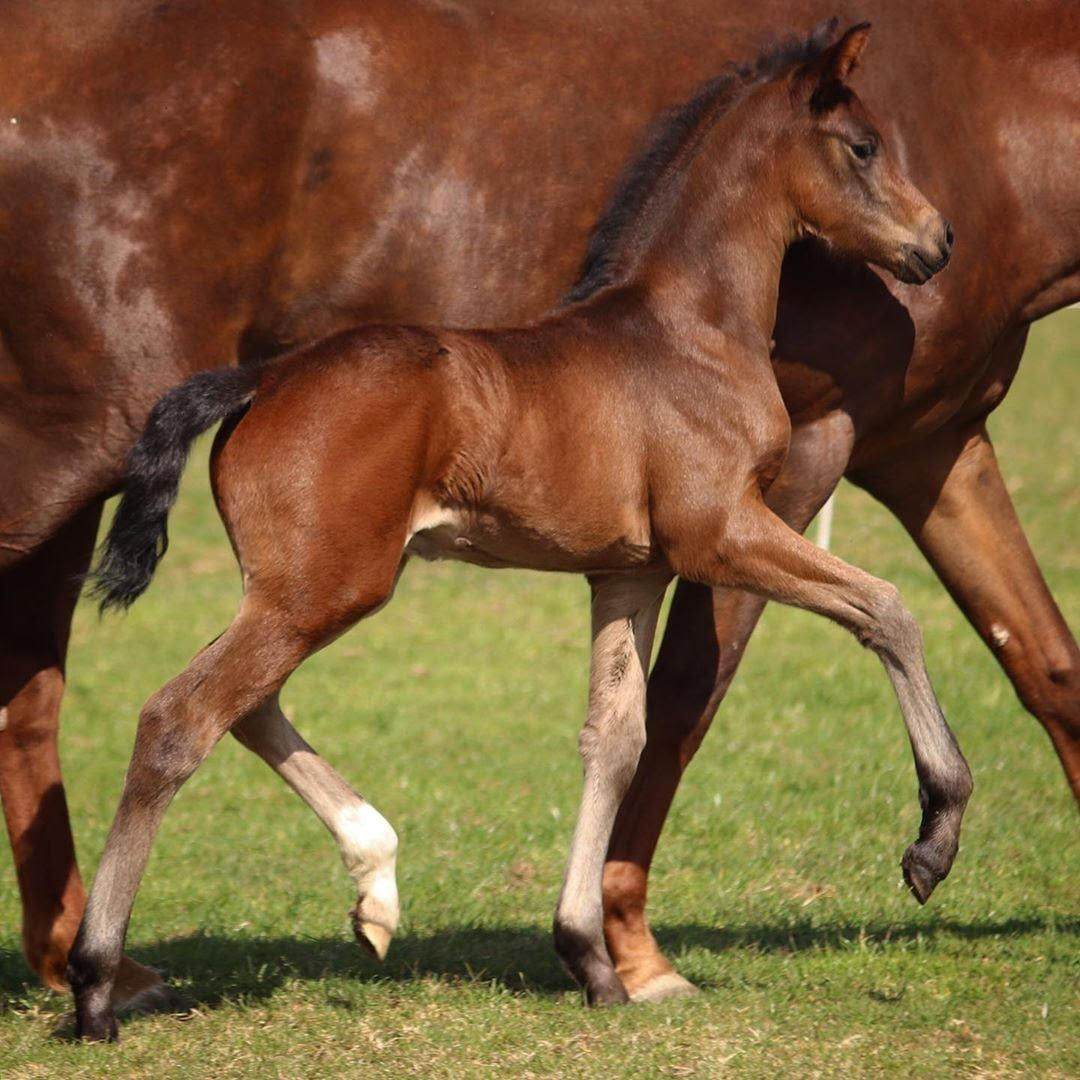 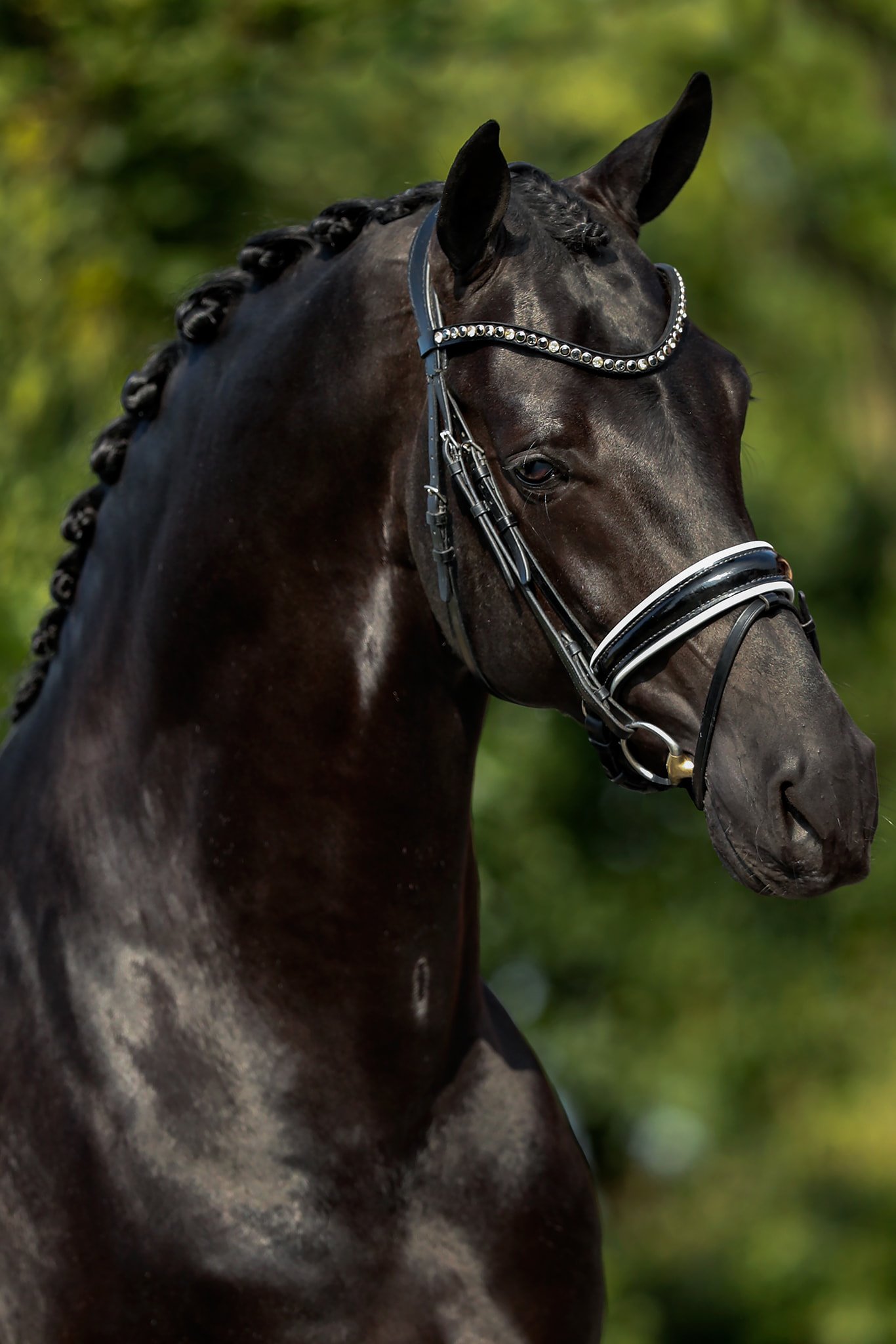