This Dutch bred stallion, Uthopia is a talented and successful international dressage stallion by Metall, out of the advanced dressage mare Odelia, by Inspekteur.

Throughout 2006, Uthopia dominated Young Horse Classes in Britain. Under Carl’s training, he quickly moved up the grades easily and took to Grand Prix work with his outstanding temperament and work ethic. He won his Grand Prix debut in 2010, quickly establishing himself with regular 70%+ scores. Just a year later, he made his British team debut with Carl at the European Championships. They won the Grand Prix to give the team the best possible start. Strong performances from the team and individual silver for Carl and Uti (Carl’s first ever individual medal), won a historic team gold. In the Freestyle, they further impressed for a second individual silver.

This was followed by the team gold medal at the London 2012 Olympic Games where Carl and Uti finished in the top five of the three tests to play a vital role in the historic medal. Team bronze followed the next year at the European Championships in Denmark with Carl producing a ‘captain’s performance’ with Uti.

Uthopia has inherited his sire Ferro’s natural activity in the hind leg with a great canter and ride ability –essential in a modern top level dressage horse. As a stallion, Uthopia’s character and outstanding ability makes him an obvious sire. His movement is totally natural and has an exceptional extended trot which has earned tens at Championship level. 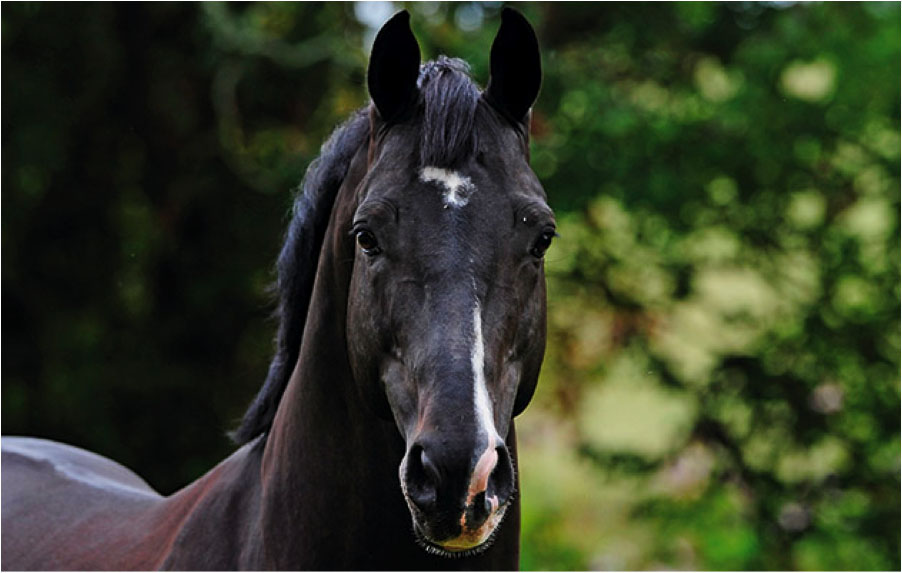 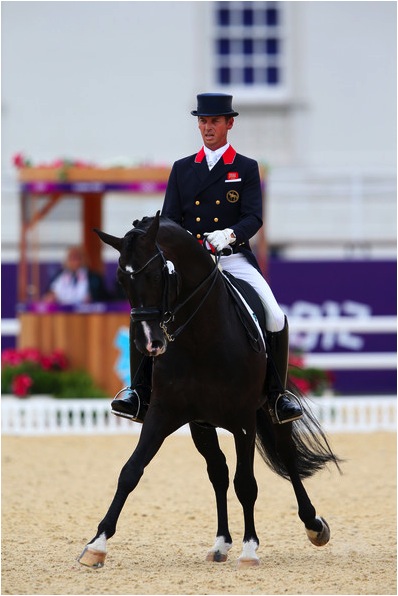 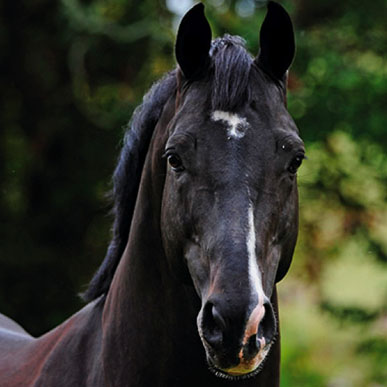 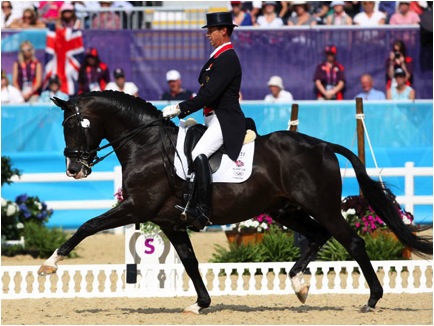