D‘avie is from the first crop of Don Juan de Hus – himself a product of the successful formula of  Jazz crossed with Krack C.

Although he started his breeding career quite late, D’Avie  has  produced two licensed stallions. He passes on his unmistakable glow, his presence and his enormous propulsion from perfect hindquarters.

In 2019, D’avie FRH impressively defended his World Champion title in the seven-year-old class: 10.0 for his perfect uphill and cadenced canter with energetic hindquarters, 9.4 for his rhythmical, ground-covering trot, showing a lot of expression, 8.8 for his clear four-beat walk and submission and 9.5 for perspective. With 93.0 percent and 77.214 percent for the technical component, he received the overall score of 85.107 percent.

D’avie FRH clearly outshone the premium lot of the Hanoverian licensing in Verden in 2014. He made his sporting debut with numerous victories in tests for young dressage horses. He completed his 14-day test in 2016 in Schlieckau as 2nd Reserve Champion. In 2017, he came fourth at the Danish Dressage Championships with Severo Jurado Lopez/ESP and finished sixth at the World Championships for five-year-old dressage horses. The following year, he won the gold medal at the World Championships in Ermelo with an overall score of 9.26 (10.0 for canter, 9.8 for trot).

D’avie FRH is from Don Juan de Hus’ first crop of foals, who himself descends from the successful combination of Jazz x Krack C. In 2013, he came sixth at the World Championships for young dressage horses with Jessica Michel/FRA.

His dam, St.Pr.St. Linda, is the full sister of St.Pr.A. Lady Gagga, who is successful in Grand Prix, and of Letterkenny, who is victorious up to Inter II.

With the dam sire Londonderry, the bloodline of the line founder Lauries Crusador xx also appears in his pedigree. Londonderry was champion of his licensing, German Champion and in 2013, thanks to his breeding performance, named “Hanoverian Stallion of the Year”.

The stallions Walt Disney I and Trapper appear in the further generations. 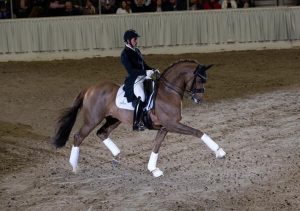 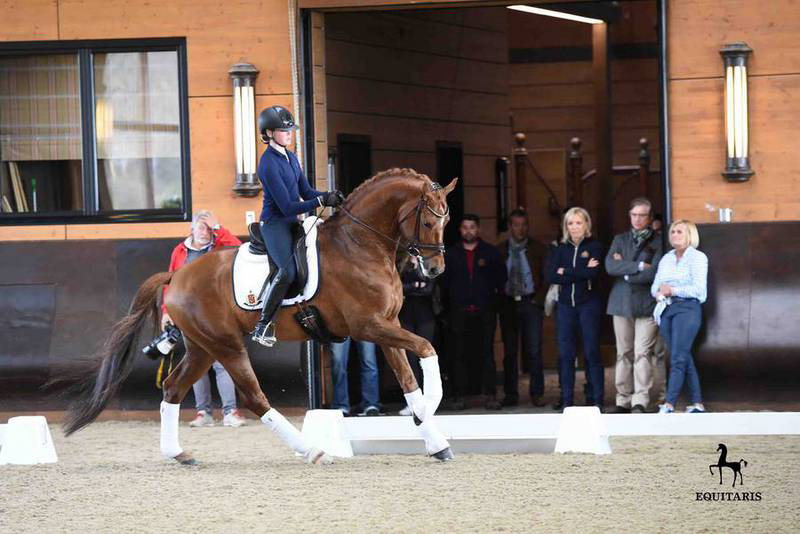 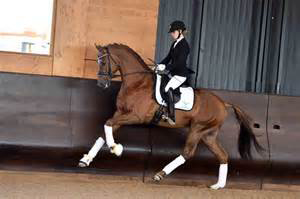 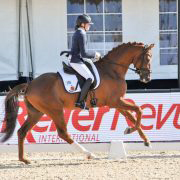 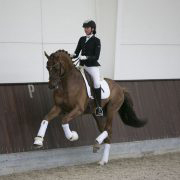 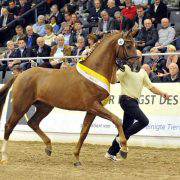 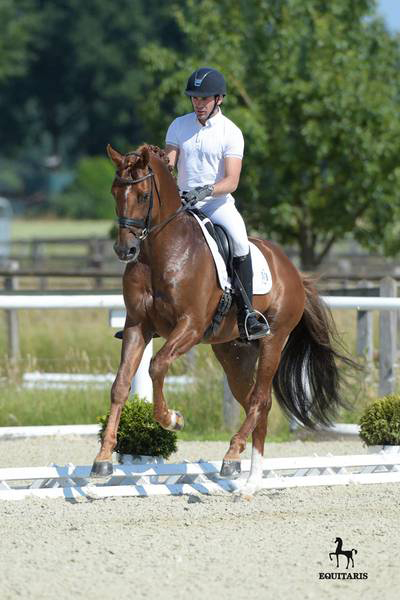