This is a top stallion for American breeders for their more old-fashioned or heavier mares.

Cormint’s bloodline is stamped by the very best Holsteiner jump horse sires. His sire, Calido I, competed highly successfully in young jumper classes and at the Bundeschampionat and has produced several international top competiton horses in the Holsteiner breeding program.

His damsire Carthago has proved a high achiever as a sport horse and a breeding stallion. First with Bo Kristoffersen, and from 1996 with Jos Lansink, he succeeded at almost all important horse shows. Jos Lansink competed him at the Atlanta and Sydney Olympics. Carthago is one of the best show jumper sires of his generation.

Cormint’s dam Ilona XV is of particular importance as a full sister to the world class jumper Carlot. He placed very good in many international top classes under Maria Sundberg and changed to Rodrigo Pessoa’s stable later. With his new rider he was ranked an outstanding 2nd in the Top-10-Jumping at the CSI Genf, took 2nd place in the Linköping Grand Prix and 3rd place in Amsterdam.

Cormint’s 2nd dam, Silvia (by Lord) was a successful jumper in her own right with Tjark Nagel. She is dam to several important horses. In addition to Carlot, she produced Campari by Caletto II (Carsten-Otto Nagel), which can look back on 47 wins at M and S level.

Suitable for: Showjumping and Eventing

Cormint, reserve champion stallion of the 2004 Neumünster approval was described as follows: “Highly modern and a sport horse type extraordinaire. The darkbay middle-size stallion always presented himself with lots of energy and proved a superior representative of his age group. He was one of the favourites due to his correct conformation and his sound limbs, boasting high-quality basic paces with enormous impetus and impulsion in the trot. He demonstrates his athleticism with super technique and boundless ability over the jumps.”

During his competition career, Cormint performed impressively and collected several wins in young jumper classes at A to M level with Philipp Schulze. At 3-years-old, he sustained an injury to the vertebra of the neck, which caused increasing problems when the stallion was competed, so the vets advised against further showing.

Cormint makes beautiful offspring, which are modern in type, big capacity, elasticity, and also have a very good trot and canter.

Chupamint, by Cormint, was licensed in 2009 and was sold to Brazil for 100.000 euros. Cormint offspring set further highlights in 2010: Zisterne became the stand-out champion of the Elmshorn elite mare show and his licensed son Corinth was one of the top-selling lots in the auction at 95.000 euros.

Cormint has already sired four licensed Holsteiner stallions: Cormint de Lux, Centurion, Corinth, and Chupamint. Captain Sparrow, the 2012 champion of the 5-year-old jumper Bundeschampionat which outperformed the competition in the final under his rider Henrik von Eckermann, is another Cormint offspring.

Mares to use with this stallion:

Jumping mares who need refinement and quality — he brings his temperament, super conformation and scope. For eventing mares, he will mix very well with TB mares as he brings his movement and scope.

At $675, this is a top stallion for American breeders for their more old fashioned or heavier mares. 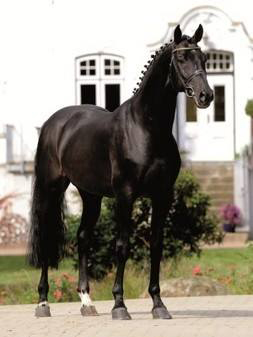 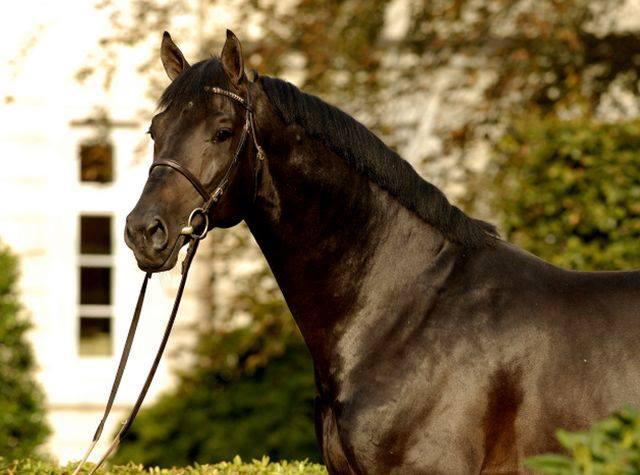 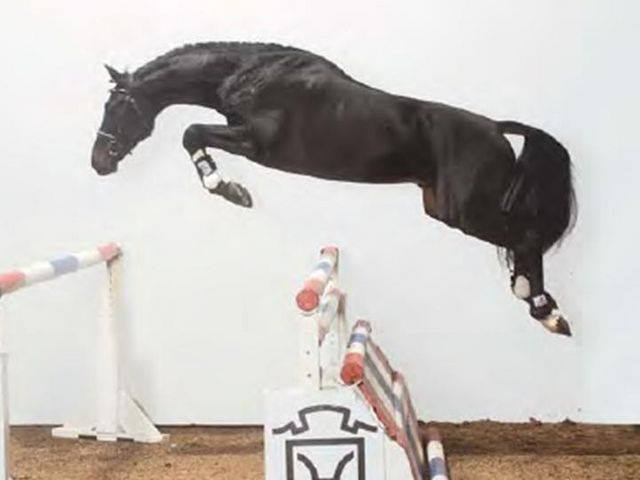 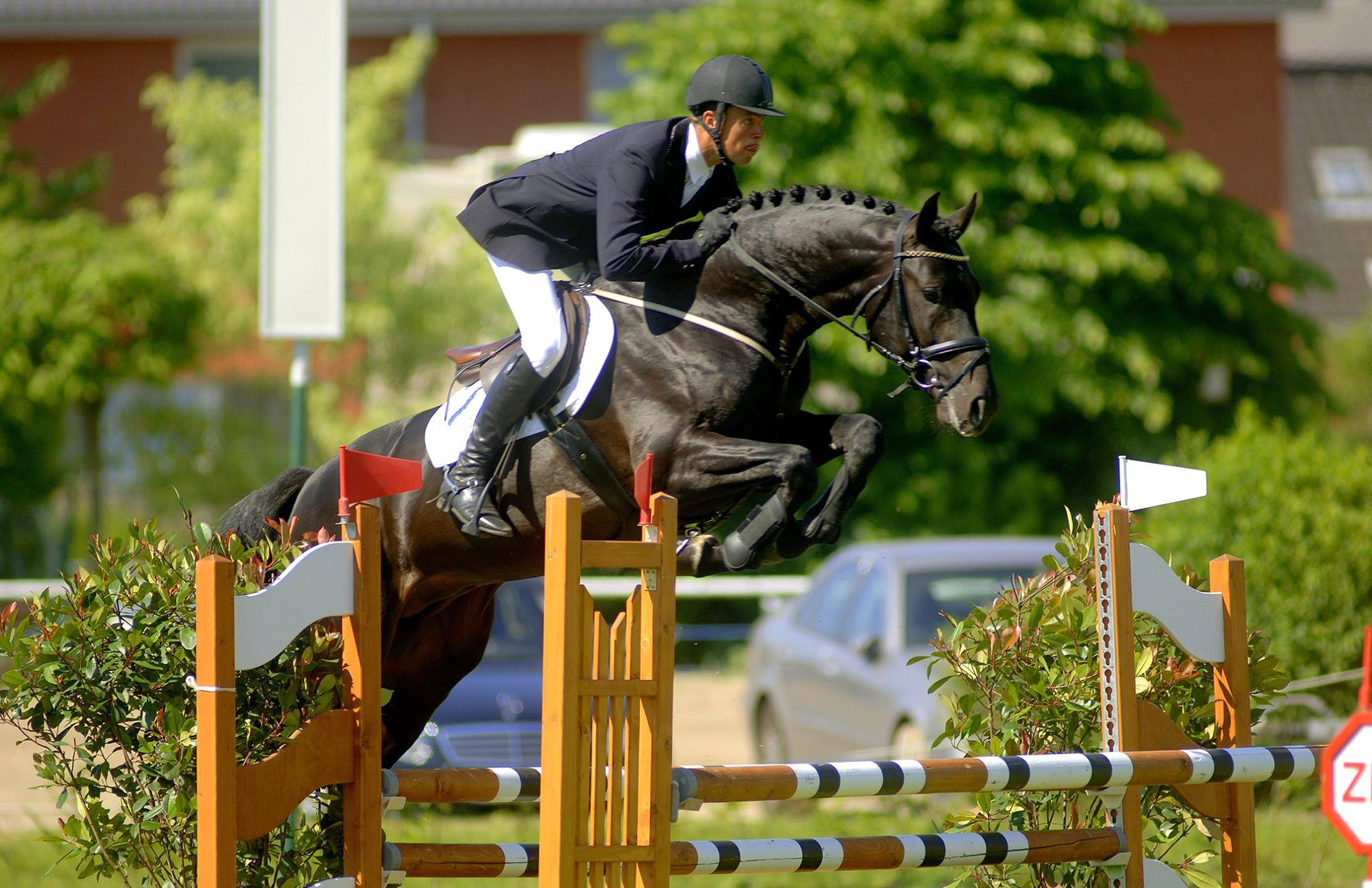