Character Warmbloods and Yancey Farms are pleased to continue our co-operation to provide access to CONNAISSEUR  for breeders in the U.S. through high quality frozen semen, by individual dose purchase. **Ask us about multiple dose pricing for 2022!;

Connaisseur was imported to Vancouver, Canada in the fall of 2012. He was previously ridden and shown by Emmelie Scholtens in Holland, where he successfully completed the 50 day KWPN performance test with all scores of 8 and above. He competed and placed very well in the Pavo Cup finals as a 4 and 5 year old, each time with scores in the mid 80s. As a 4 year old, he finished 3rd, and as a 5 year old he came in 6th place.

Connaisseur has since gone on to sire many top quality foals, consistently throwing his exceptional canter and lovely temperament, along with his modern type and abundantly elastic gaits. As a three year old he was leased to the Swedish National stud, Flyinge, where he became the fourth highest producing stallion in Sweden for 2010. He sired over 70 foals in his first year of breeding and was praised for his super fertility.

A filly from his first year of breeding was named the Dressage Champion at the Swedish inspection. Connaisseur also sired the second most expensive foal at a 2012 KWPN elite foal auction. Since then, his offspring have started competing and winning throughout Europe. To name a few, ‘Haute Couture’ (Connaisseur x Krack C) scored 90 points at her KWPN mare inspection and received the prestigious, Elite predicate. Since then, she has also gone on to place 10th over all at the World Championships for Young Dressage Horses and be crowned Champion of 5 yr old division in the 2017 Pavo Cup. Another son of Connaisseur, Harvest (Connaisseur x Ulft), has successfully completed and won the North American Stallion Test in 2017. Since moving to Canada, Connaisseur has continued his sport career with his owner and rider, Sara Pocock. In 2016, they debuted in the Developing horse PSG class and scored 72.5% with very positive comments from FEI judge, Lilo Fore.

In 2017, Connaisseur competed nationally and scored up to 74.6% in the Intermediate 1 and received much praise from the FEI judges panel. His scope and ability for the big tour have been consistently recognized, along with his exceptional ability to collect, scoring 9’s on pirouettes on multiple occasions. Connaisseur and Sara will be travelling to California in January 2018 to compete on the CDI circuit. 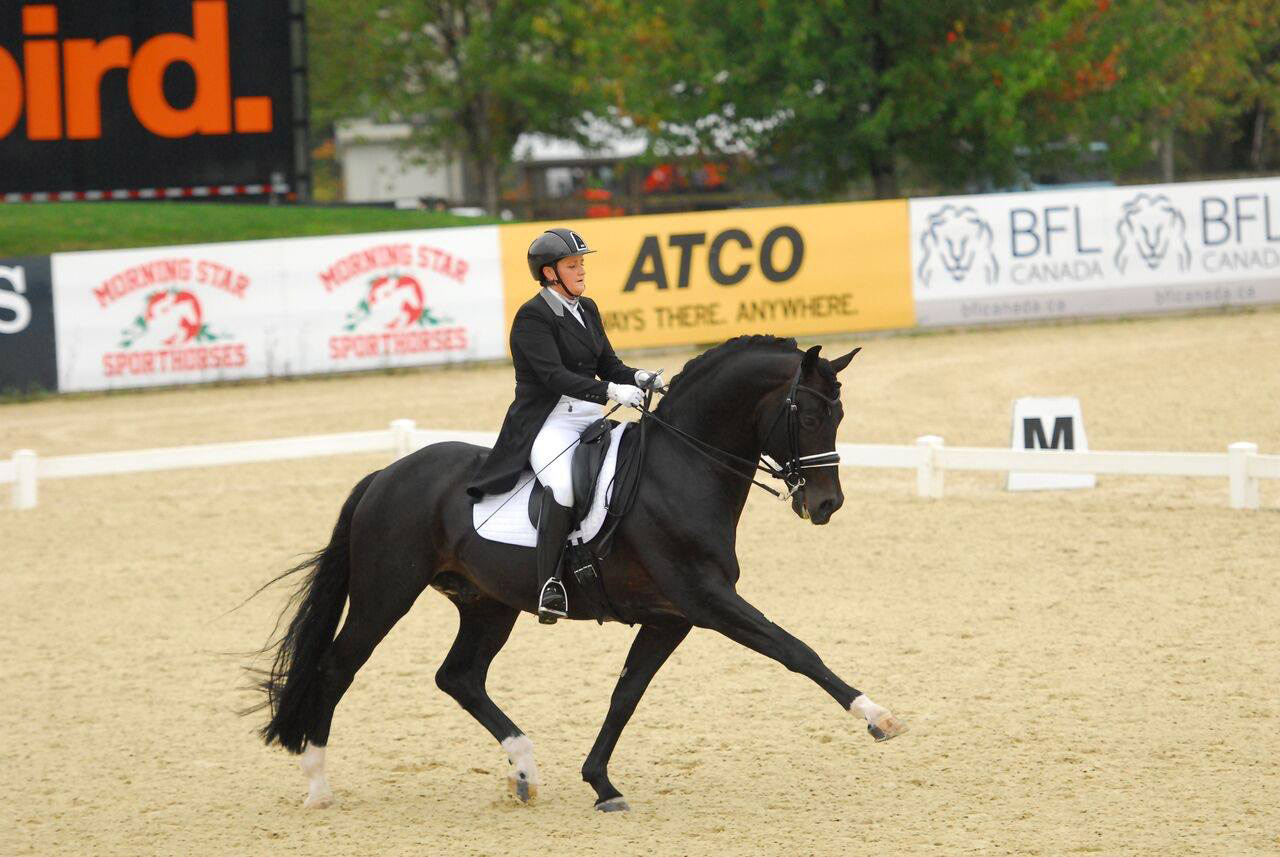 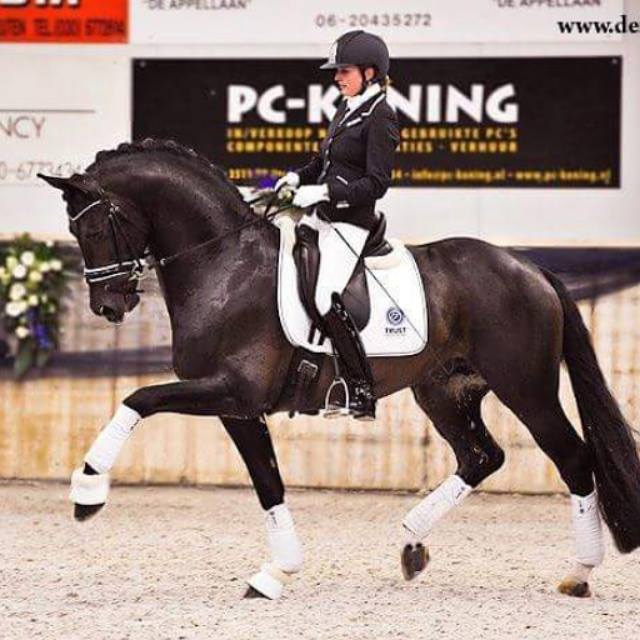 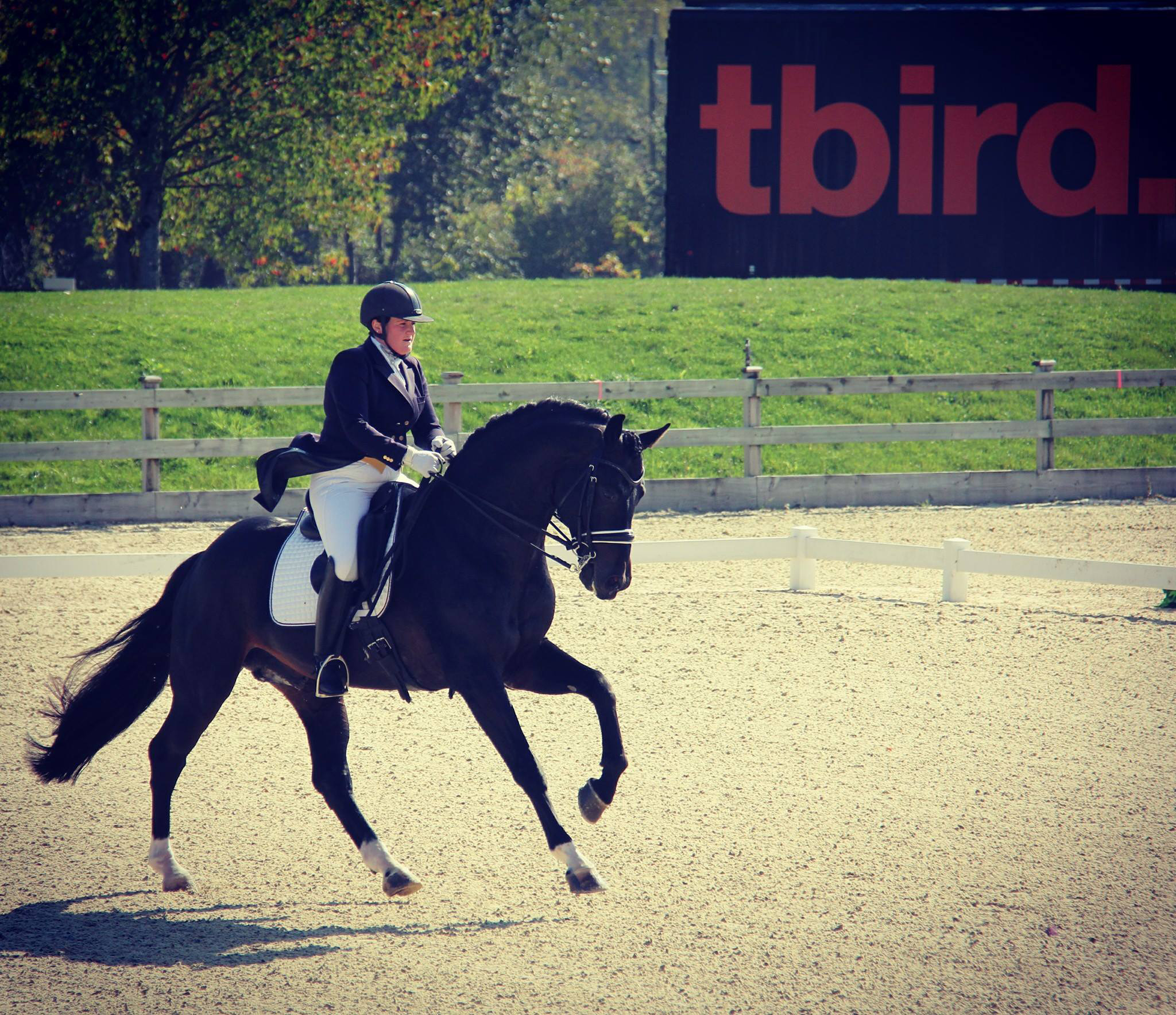 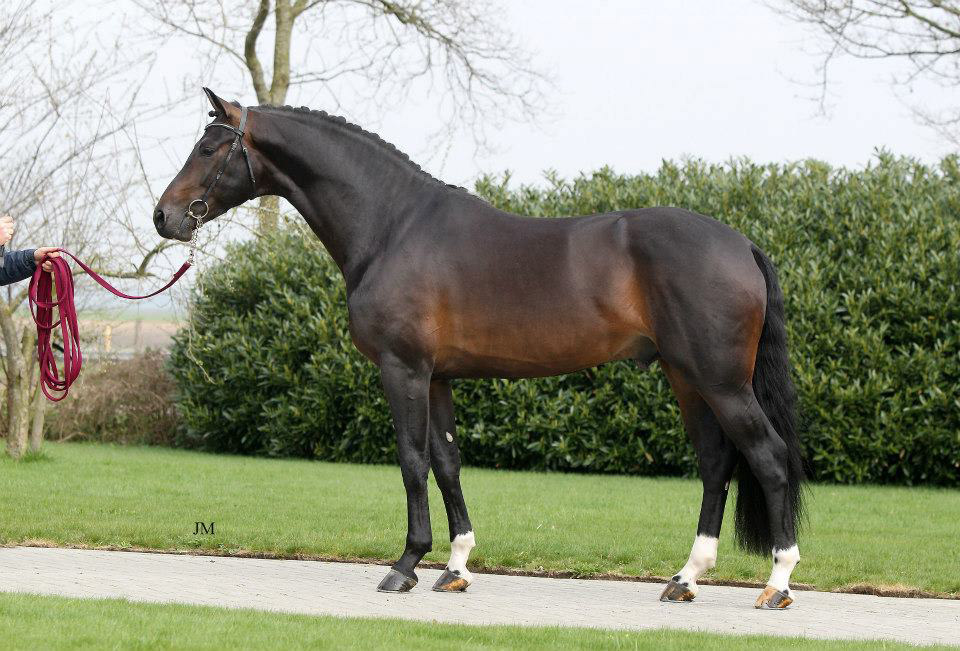 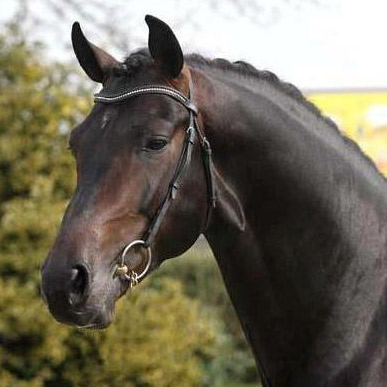